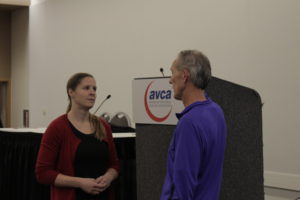 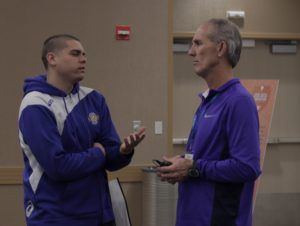 Coach Wiser’s Leadership skills were developed and utilized throughout his career. Learning from the best, the United States Marine Corps, he soon learned what it took to motivate, inspire and earn respect from those who count on you. Later during his time in the automobile industry he was named Salesman of the Year as well as leading a young team of salespeople to record numbers with a new dealership.

After achieving a personal dream of becoming a teacher and a soccer coach, he once again led his team to new heights. Building a program based on developing and highlighting integrity and character more than wins and championships would only bring more success. His team won awards from game officials based on their conduct and demeanor during the course of a season, as well as winning game after game.

When the dust had all settled on an illustrious high school coaching career, his win total would rank in the top ten in the state of Kentucky. But that was not to be the end. Seeing the need and importance of teaching leadership skills to players and coaches, as well as working with programs to enhance their exposure and prestige has become a passion. That passion will continue to burn bright in an effort to assist administrators, athletic directors, coaches, and players achieve their personal, school and team goals.

Member United Soccer Coaches since 1994, as well as National and Advanced National Diplomas

Top 10 all-time in state of KY